Continue Shopping
Cart 0
Home / Blog / What are the costs of delaying an automation project?

What are the costs of delaying an automation project? 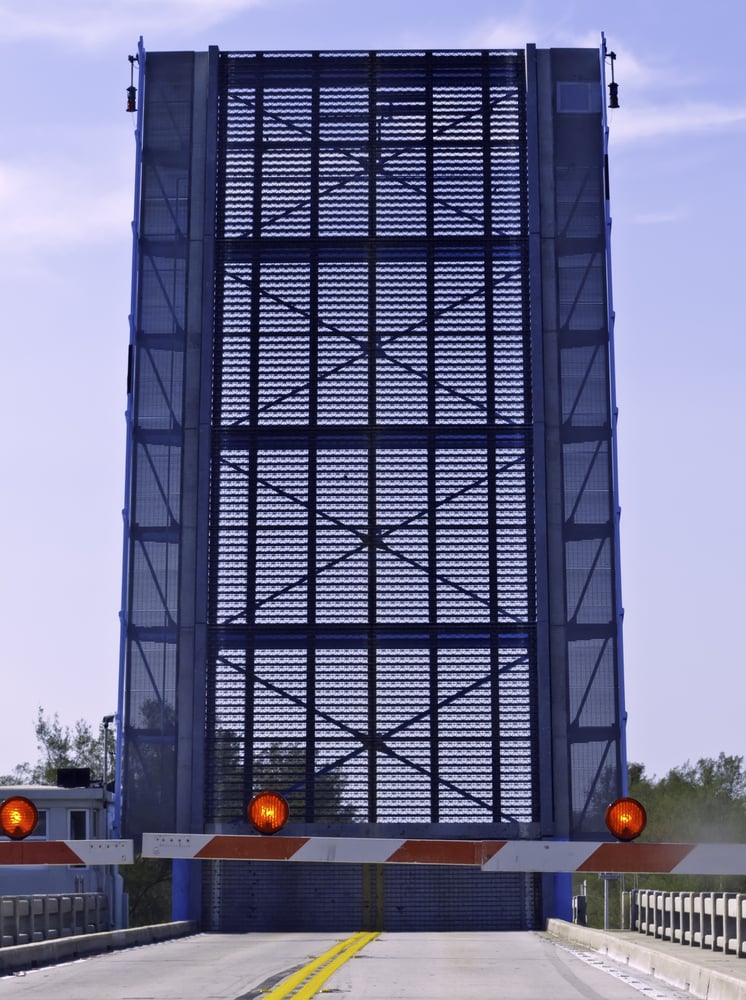 A lot of the focus when procuring new technology is on the initial upfront costs and the ongoing software and support costs. Fair enough, these are important in evaluating the cost of the new solution.

What often seems to be overlooked are the costs of the current process and the costs of delay. This often comes up when someone in charge of the business process has determined that they have a problem they would like to fix. When a solution they would like is agreed upon, they then need broader support from other teams, such as IT or procurement.

This can result in months, sometimes years, of delay, perhaps while the IT team consider if it would cost less for them to build a solution themselves.

I’m thinking about this today because I was in this situation in late May. The prospective customer has a perfect scenario for automation. A relatively straightforward repeatable process with very high volumes, highly profitable work, and an overwhelming need for a solution because his small team cannot keep up with the growing volume, and turnaround times have grown from 1 day to 5.

We discussed the possibility of putting the solution in during June to be available during a peak inflow of work. It would have been possible if we started quickly, and the costs are very modest relative to the immediate benefits. However, as we approach the end of September, I understand the IT team is still evaluating whether they could build a solution themselves.

Maybe they can, though they previously couldn’t. Even if they can, if it takes three months or longer to evaluate, how much longer will it actually take to build it? Can the out-of-pocket costs really be lower than we proposed for a four-week project? And how much does it cost the business in the meantime?

If you’re putting together a business case for a legal automation project, it’s a great idea to do your sums and to be able to include some details about why your project needs to be a priority and what the costs of delay will be. For every month of delay, how much cost will that incur?